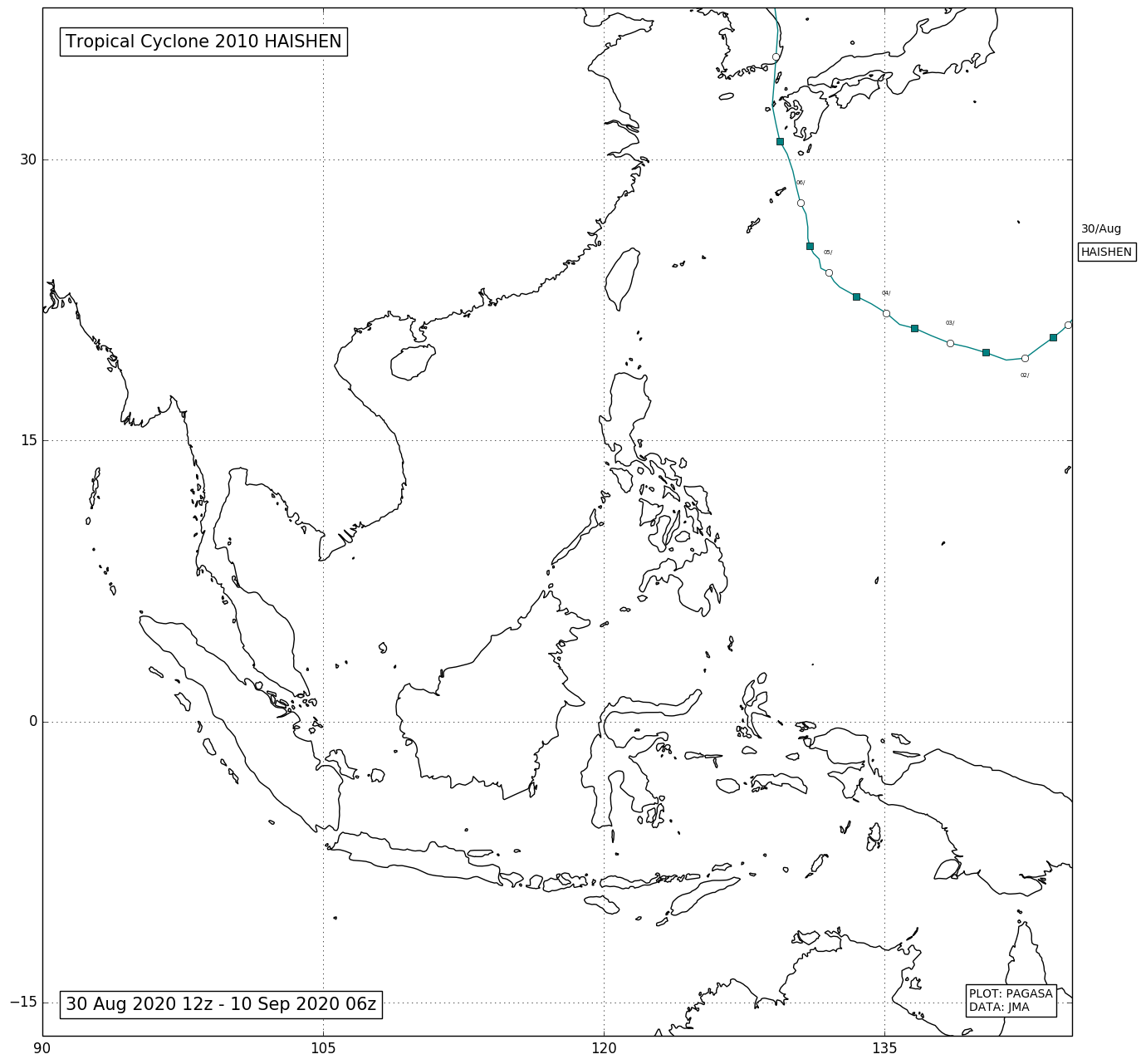 As Haishen continued its northward track towards the Japan it continued to weaken. Haishen made landfall in South Korea on September 7.